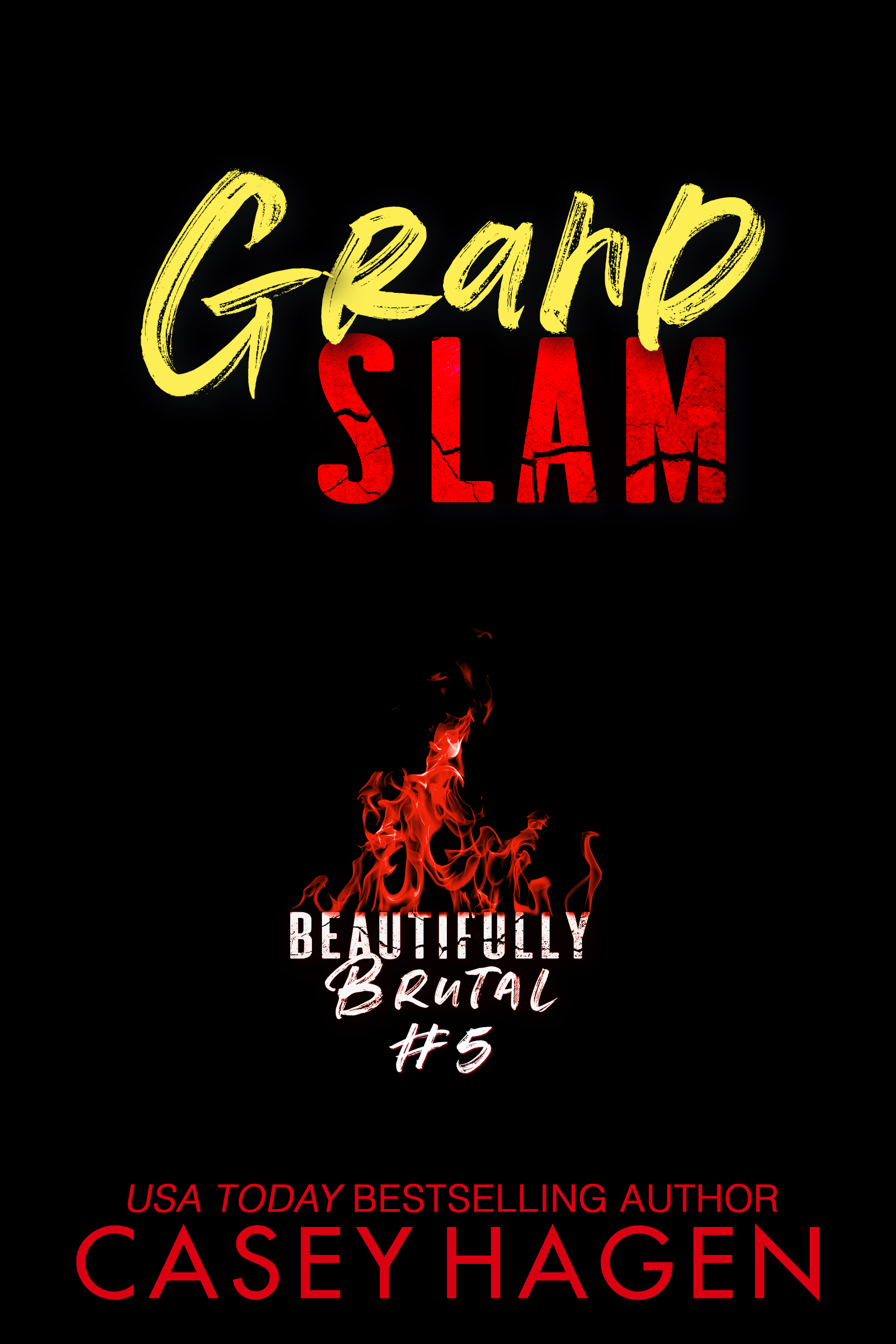 I’ve been known to pull off a grand slam a time or two on the track.
But off the track, my life has been one grand slam after another.
And I don’t mean the good kind.
We’re talking merciless karma for every single thing I ever did wrong.
I was young, stupid, and definitely defiant.
I had a knack for finding trouble and shamelessly flirting with it at every turn.
Until the powers that be brought me to my knees.
Now I keep my taste for danger on the track.
As for real life… I play it safe.
Even if that means some silent judgment rolling in waves off Maverick Chase.
He’s got all sorts of broody opinions about my plans for operating a full menu at Banked Track.
Specifically, opinions about the equipment I intend to use to do it.
He’s one of those. You know the ones.
His way is the right way. The only way.
Well, I know a grand slam is rarely achieved the same way twice.

That damn fool woman is hell bent on doing everything the hard way.
And I can’t figure out why the hell even care.
I’m there to do the fire inspection. Nothing more. Nothing less.
All I need to do is get through a few hours in her company, check the boxes, and sign the paperwork.
As long as everything is in order, that is.
With the tight rein Sean Lowe has on everything in Banked Track’s kitchen, it should be easy.
But the unconventional set up she insisted upon has me wondering.
There’s just something about her, something buried deep that has to be at the heart of it all.
Until I remind myself again… a few hours, a few checked boxes, and a signature.
Beyond that, Ms. Lowe is not my business.
Except I have a feeling, she’s one damn puzzle I won’t be able to file away like last week’s paperwork.
And my feelings are never wrong. 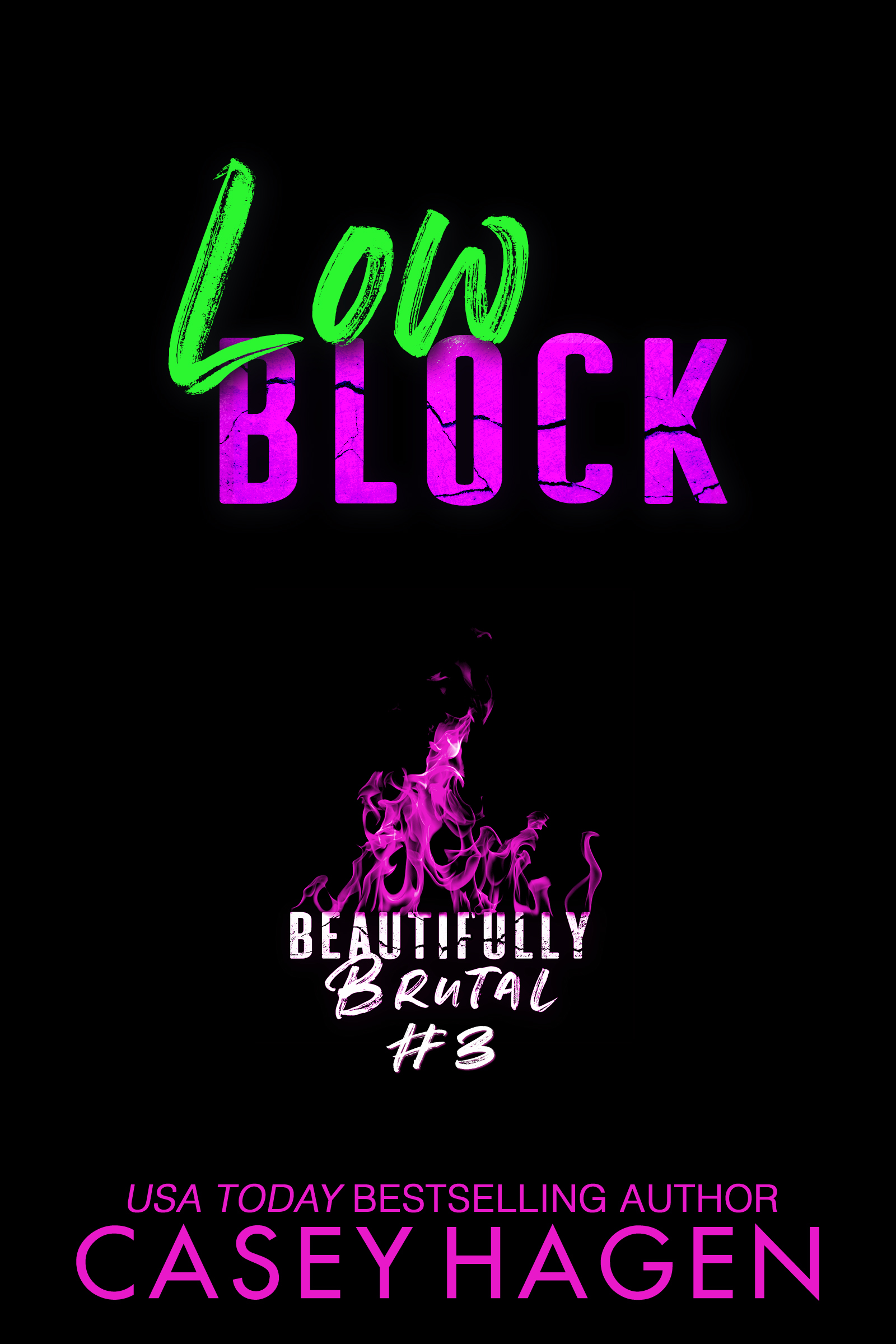 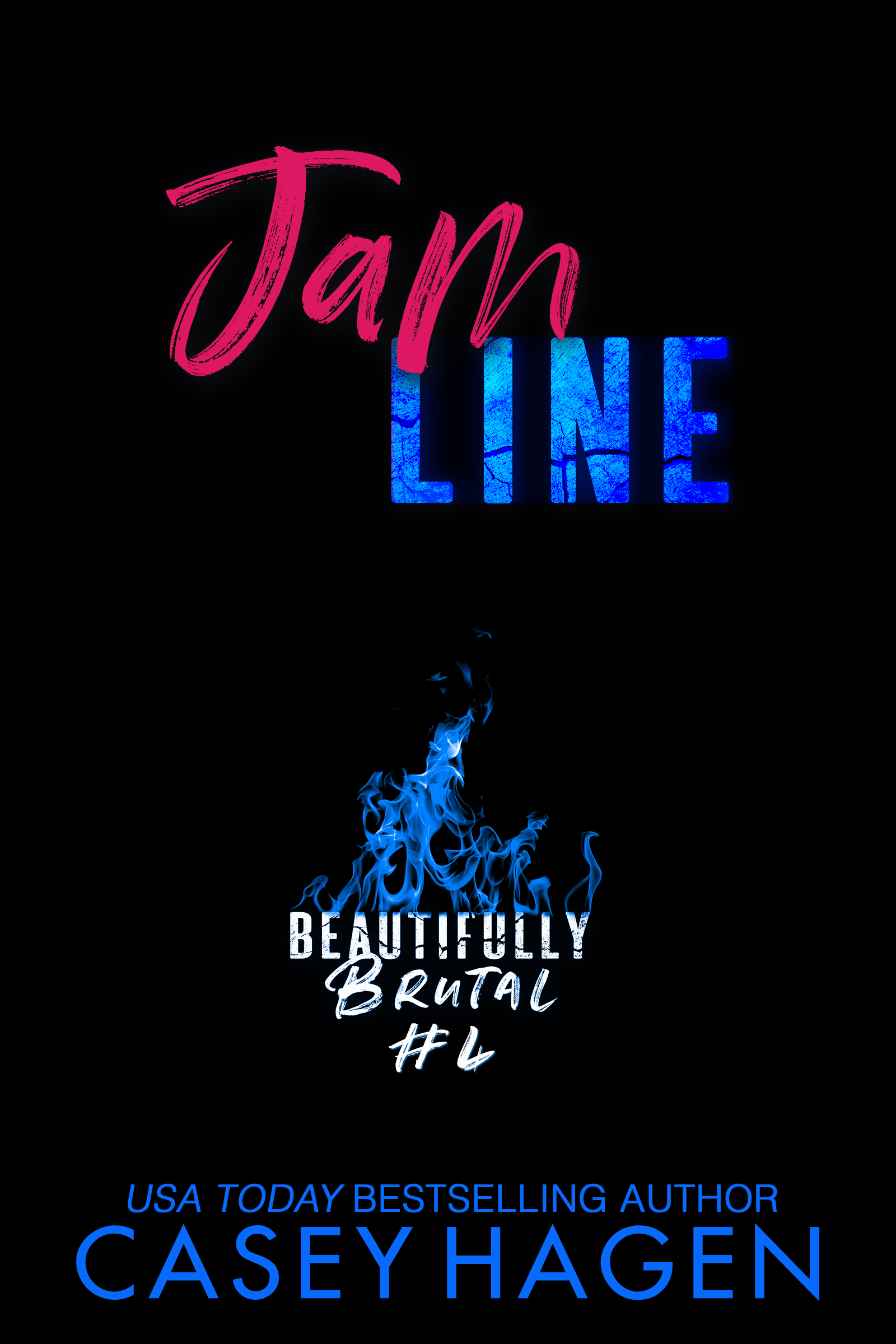 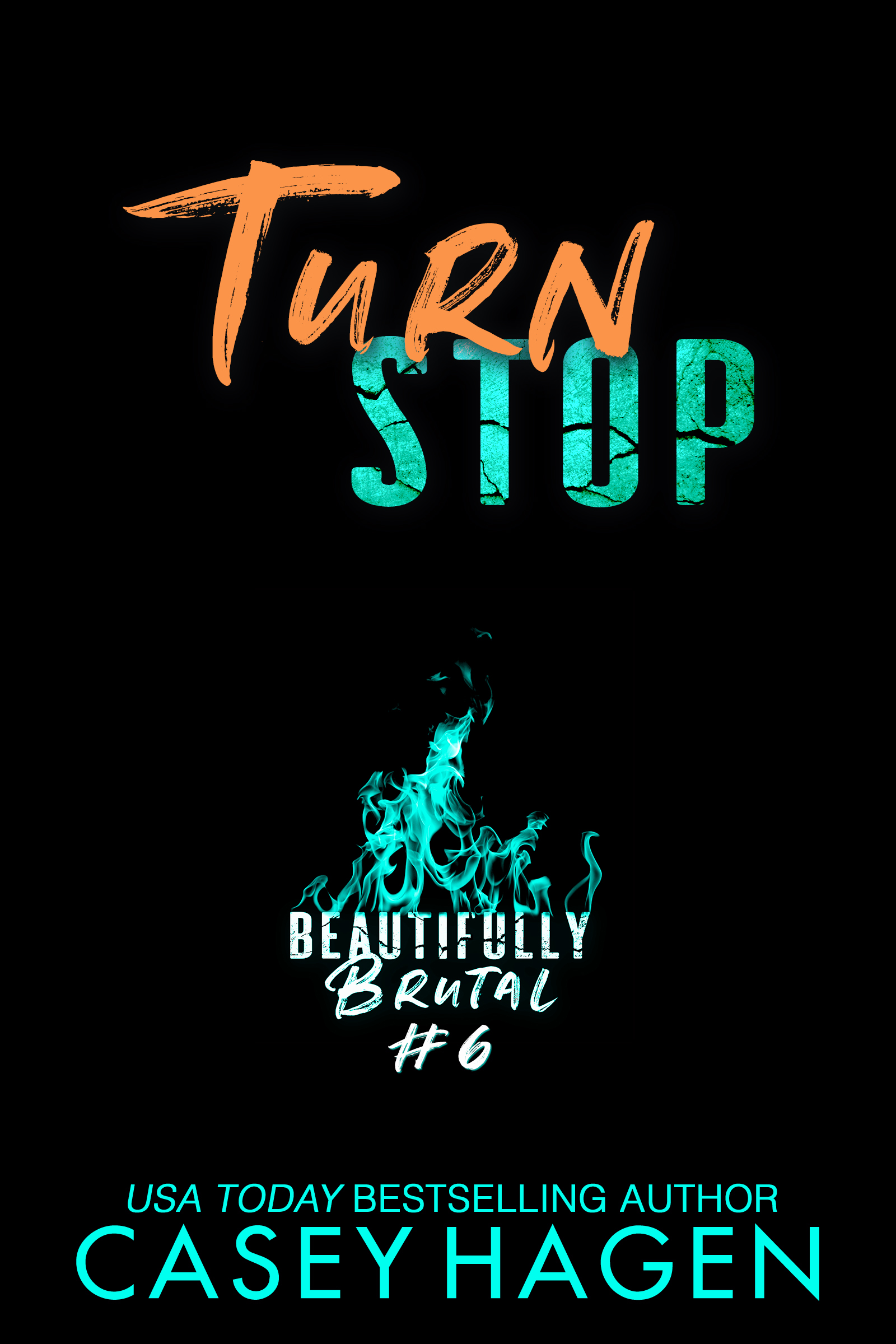