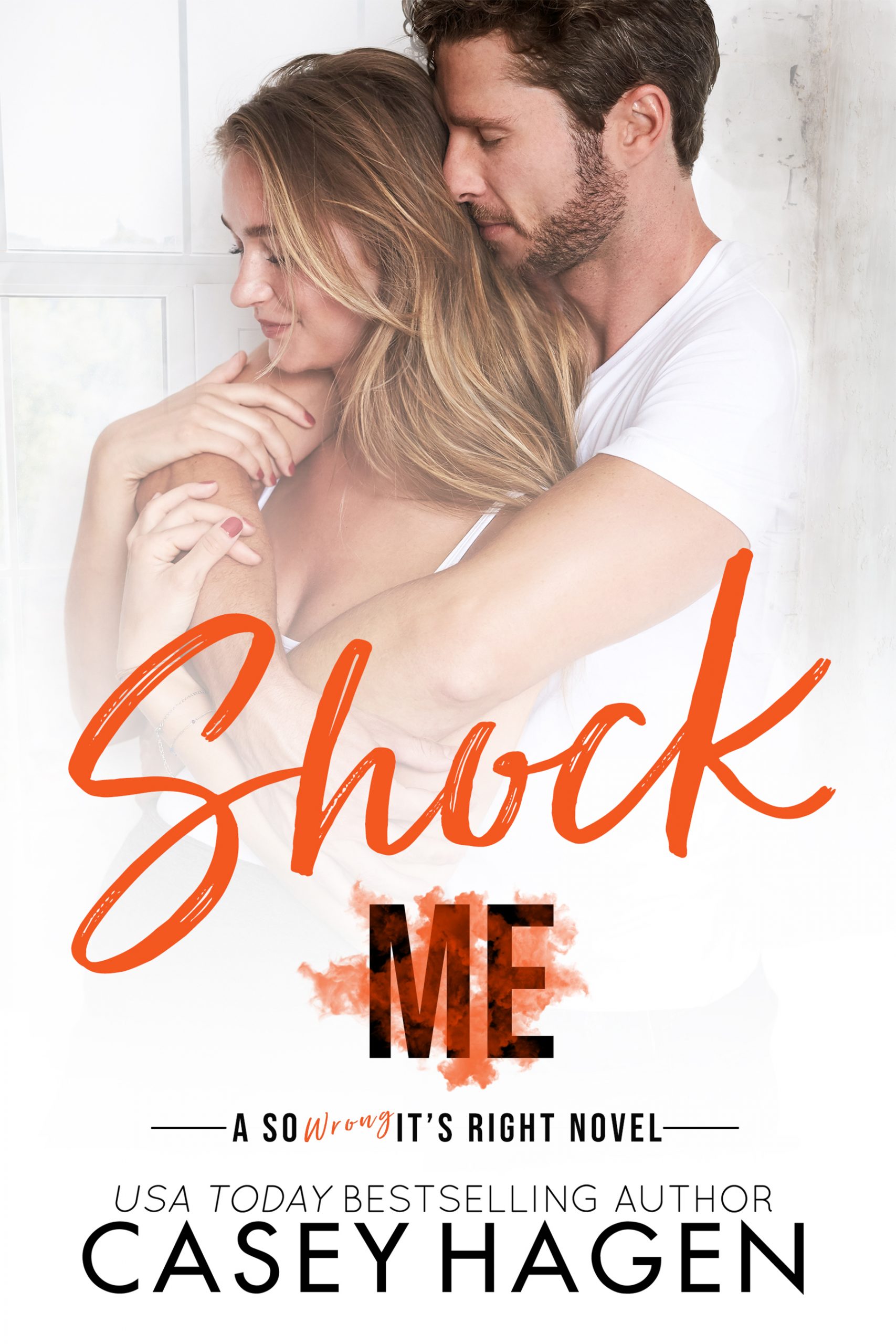 What do you get when you add a preacher’s daughter hijacked by her best friends and the most sought after stripper in the southwest?

One forbidden night that changes everything.

Mabel Lee Montgomery always heeds her mama’s warnings, especially about a sense of adventure only leading to trouble. Or she did…until her best friends rescue her from her painfully wholesome life for a wild night out in the one place a good Christian would never find her…the hottest strip club in the county, just outside the city limits.

But the elusive Viper, he definitely looked.

After years of stripping, Kellen Savage’s nights on stage blend together, the faces all the same.

When the prim and proper cross between school marm and 1950’s housewife sitting front and center gives him an unintended show of her own, he’s fascinated by the spectacle as she stubbornly tries to keep up with her fast friends.

He might just have to rethink his bachelor status.

Unfortunately, he has that pesky personal rule about bedding the clientele.

But, you know what they say about rules… 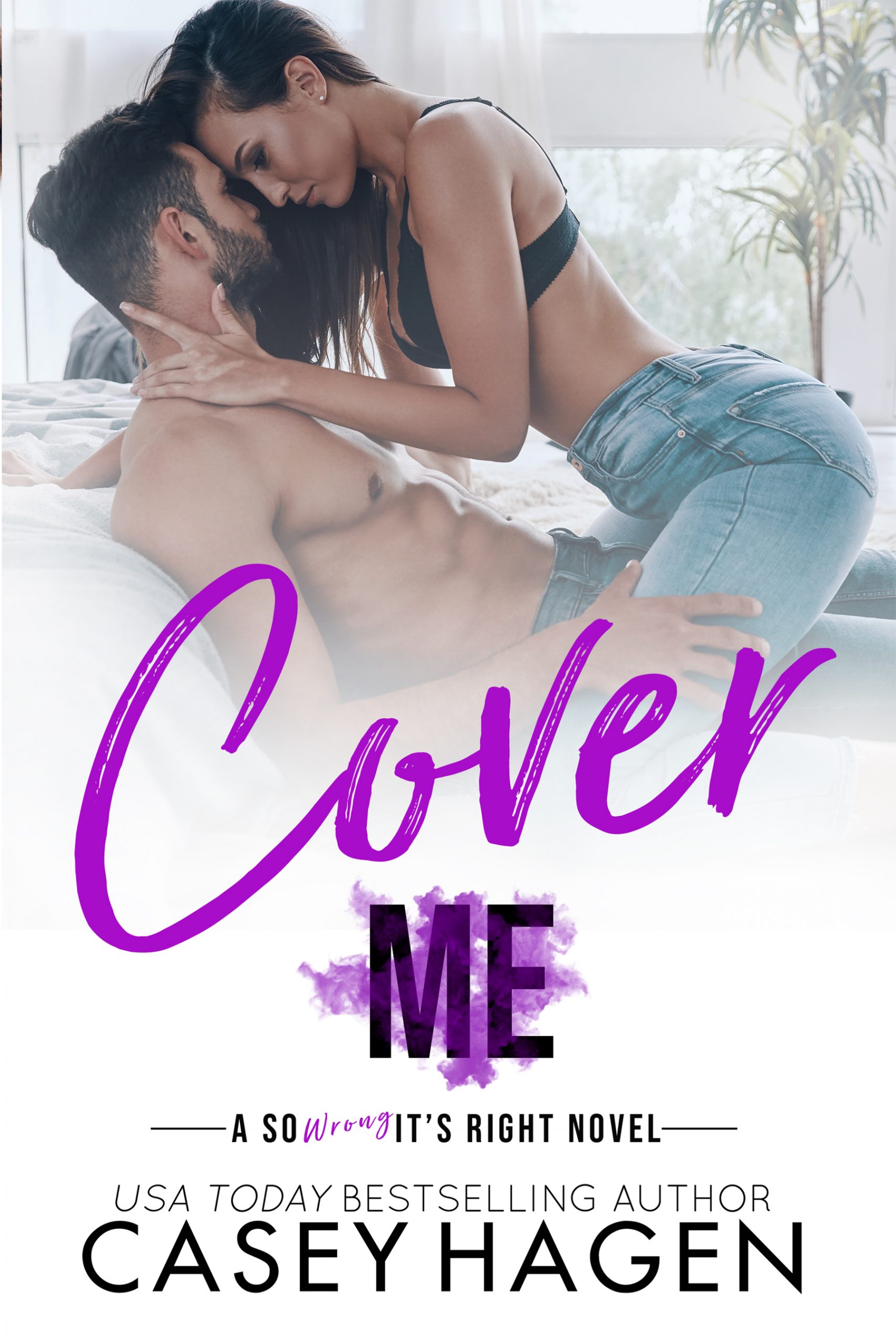 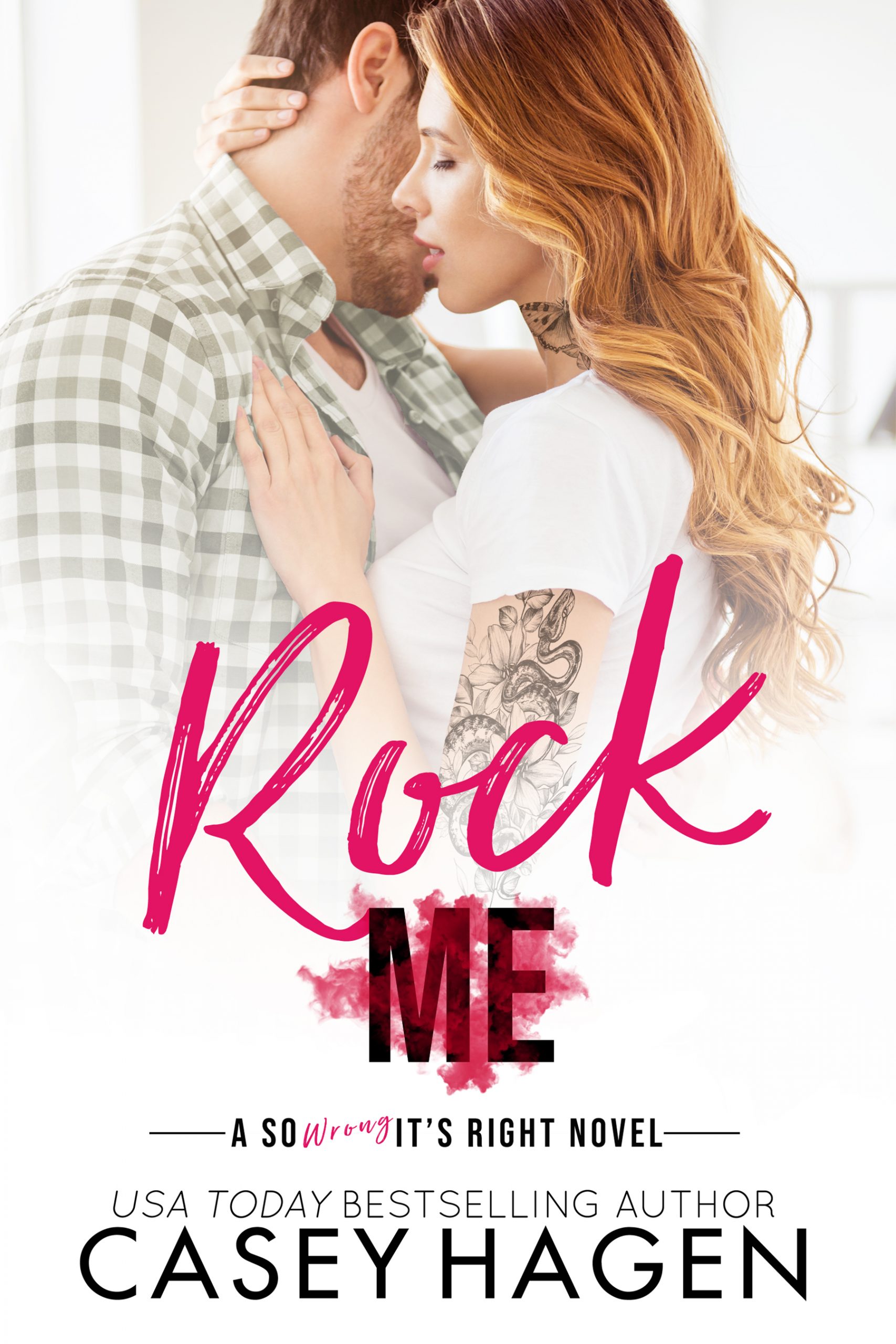