Devin McGovern, ultra-successful plus size model, thought she had life figured out when she used her ample curves to make money. Every photo shoot, ad campaign, and spread in a magazine gives her another decadent taste of vindication. She dips her spoon in that sinful satisfaction drizzled in hot fudge with every dollar hitting her bank account. Each contract serves as one more slap in the face of the people who had mocked her as a teenager.

After ten years coaching college football at the University of Southern California, TJ Bennett jumps at the chance to escape LA with his daughter, Rory, and return to his roots in Tallulah Cove. Being a single father proves even harder when Rory hits her preteens and loses herself in the struggle to fit in with her peers. Eager to give her the nurturing sense of community he’d been raised with, he takes a job with the local high school as their head football coach and moves back to town months ahead of their next season to settle his daughter into small town life.

Despite being the one that got away, TJ knows Devin’s presence in Tallulah Cove is only temporary and in no time at all, she’ll be jet-setting through life again, but who better to give his daughter a little perspective on being true to yourself and who you are? The best part, she’ll be gone before he can lose all sense and gamble his heart away. 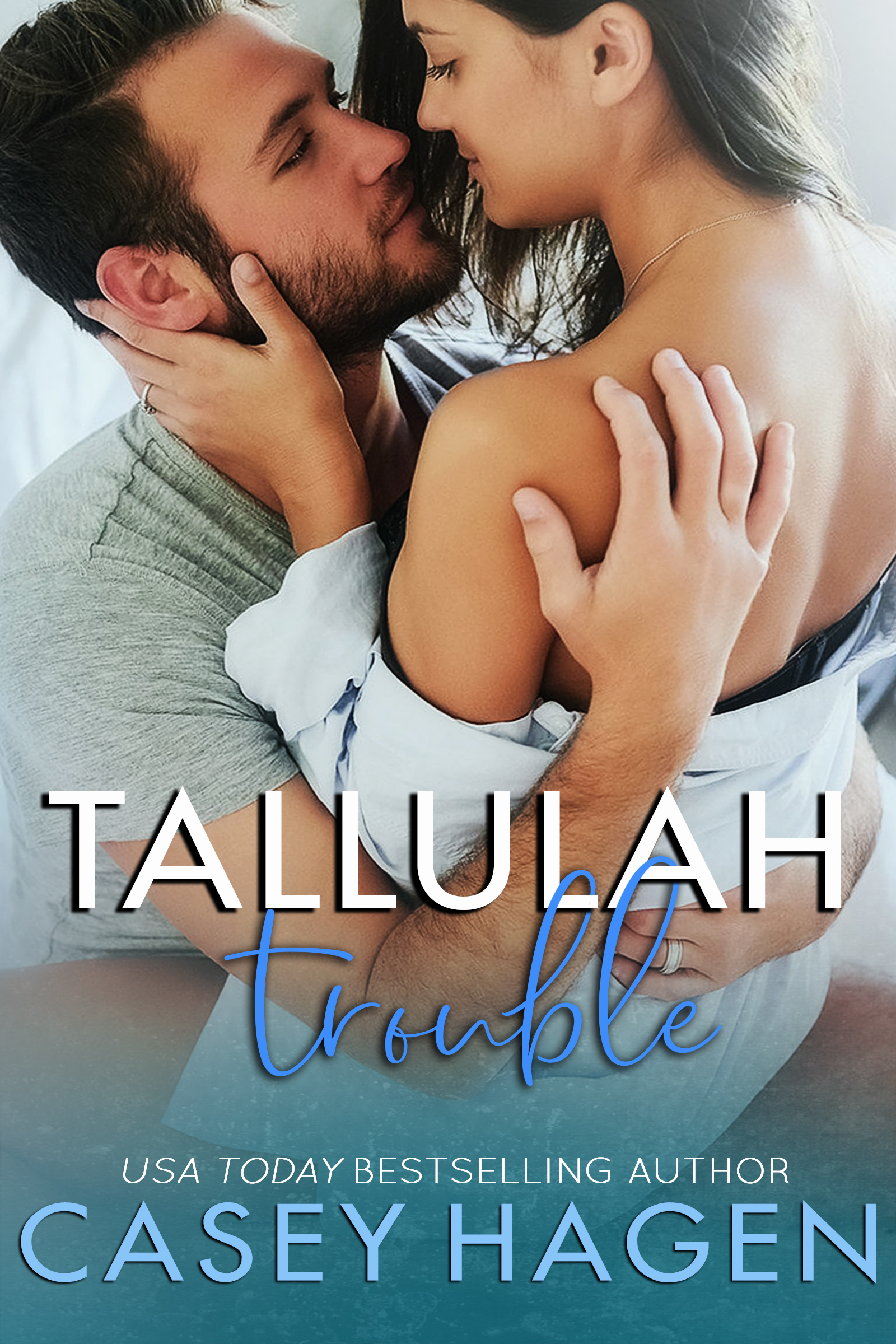 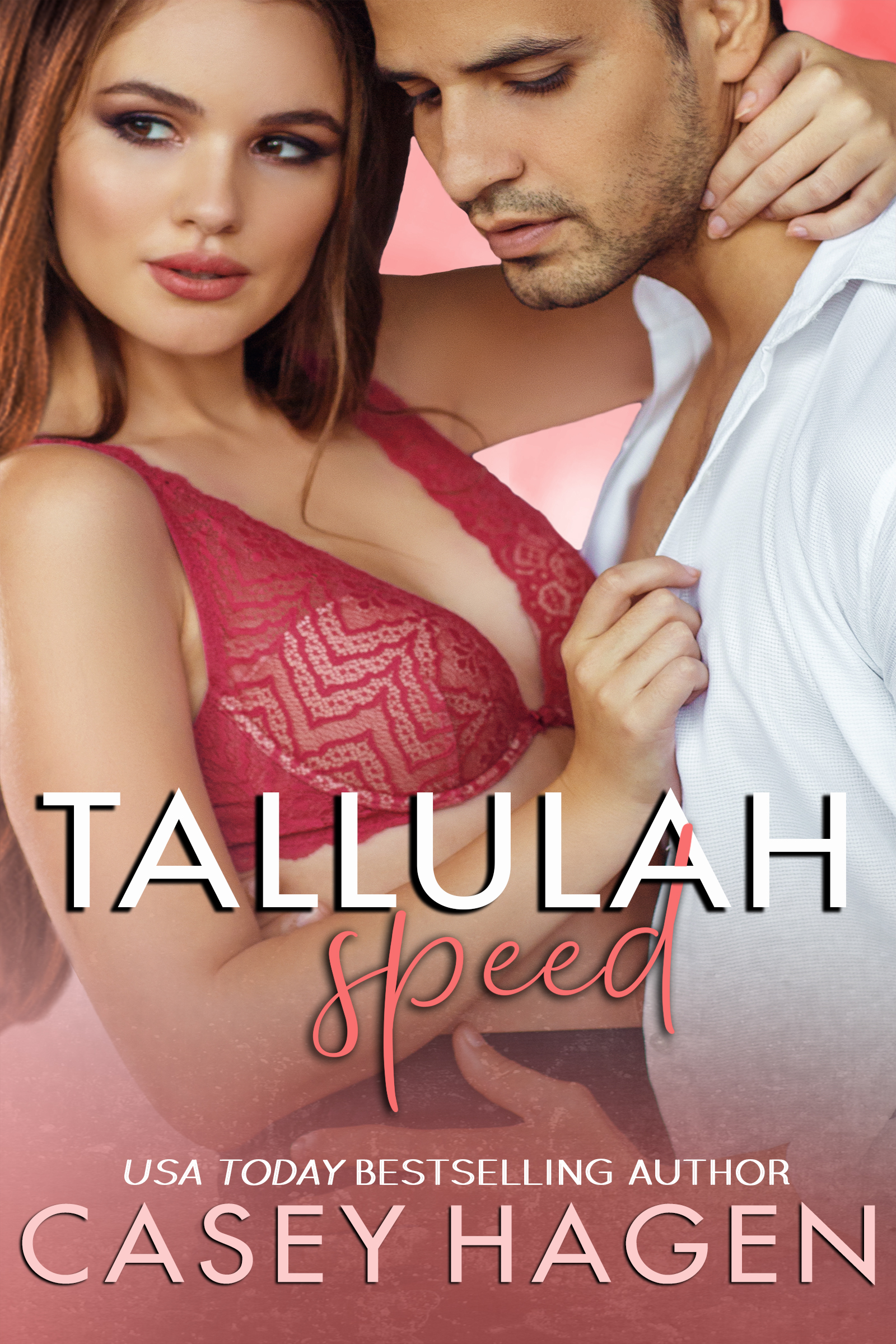 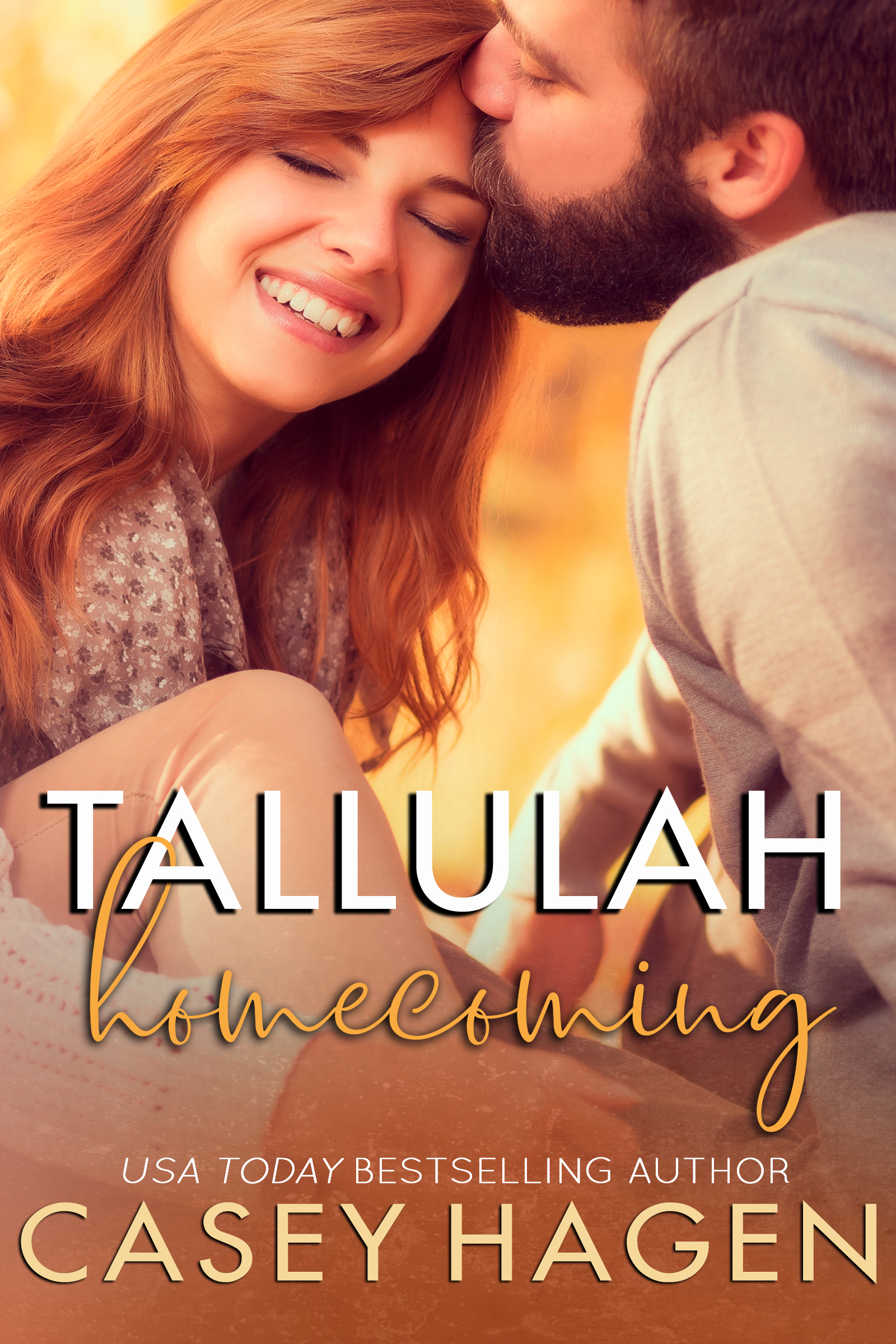