One day shy of her twenty-fifth birthday, Maeve Brennan finally achieves her dream of owning a thriving clothing boutique after investing two years of blood, sweat, tears, and her entire bank account. After too many nights filling her belly with ramen noodles like a kid living the broke-ass college life, she’s ready to fly headfirst into celebrating her accomplishments. But when the clock strikes midnight during her night of celebration, she’s thrust into a vision that pulls her into a past she can no longer deny, leading her on a quest to find out why, all of a sudden, her wounds heal in minutes and who the mystery woman is that she keeps seeing in her visions.

Orion Murdoch, the owner and operator of Murdoch Construction, itches to break ground on a prime piece of real estate he’s waited to acquire for over a decade. Rumored to be sacred land, Silver Meadow is a magical place that enhances his warlock powers and calls to him as if something awaits him there. With the opportunity to finally make it his home, the project is plagued with one incident after another threatening his flawless reputation, impeccable safety rating, and the lives of his crew.

Maeve and Orion collide in a whirlwind of ancient curses, sordid family entanglements, and painful discoveries on land woven into the tapestries of their pasts. Desire, steeped in fate and tradition, draw them together with a fierce heat just as their true identities drive wedges between them even as they’re forced to rely on one another to hunt the truth, break free of the veil of evil that looms over them, and right the wrongs of the past. 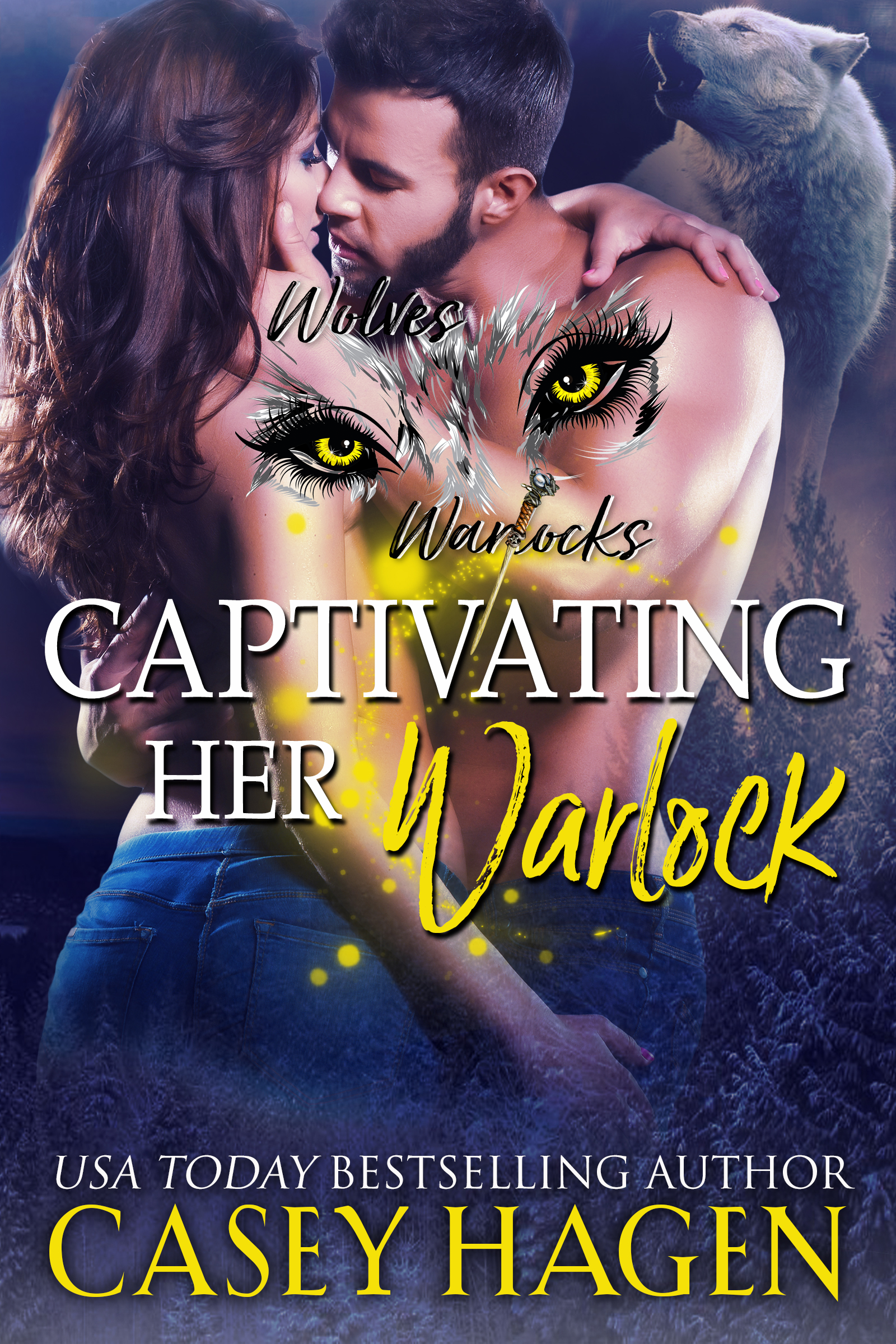 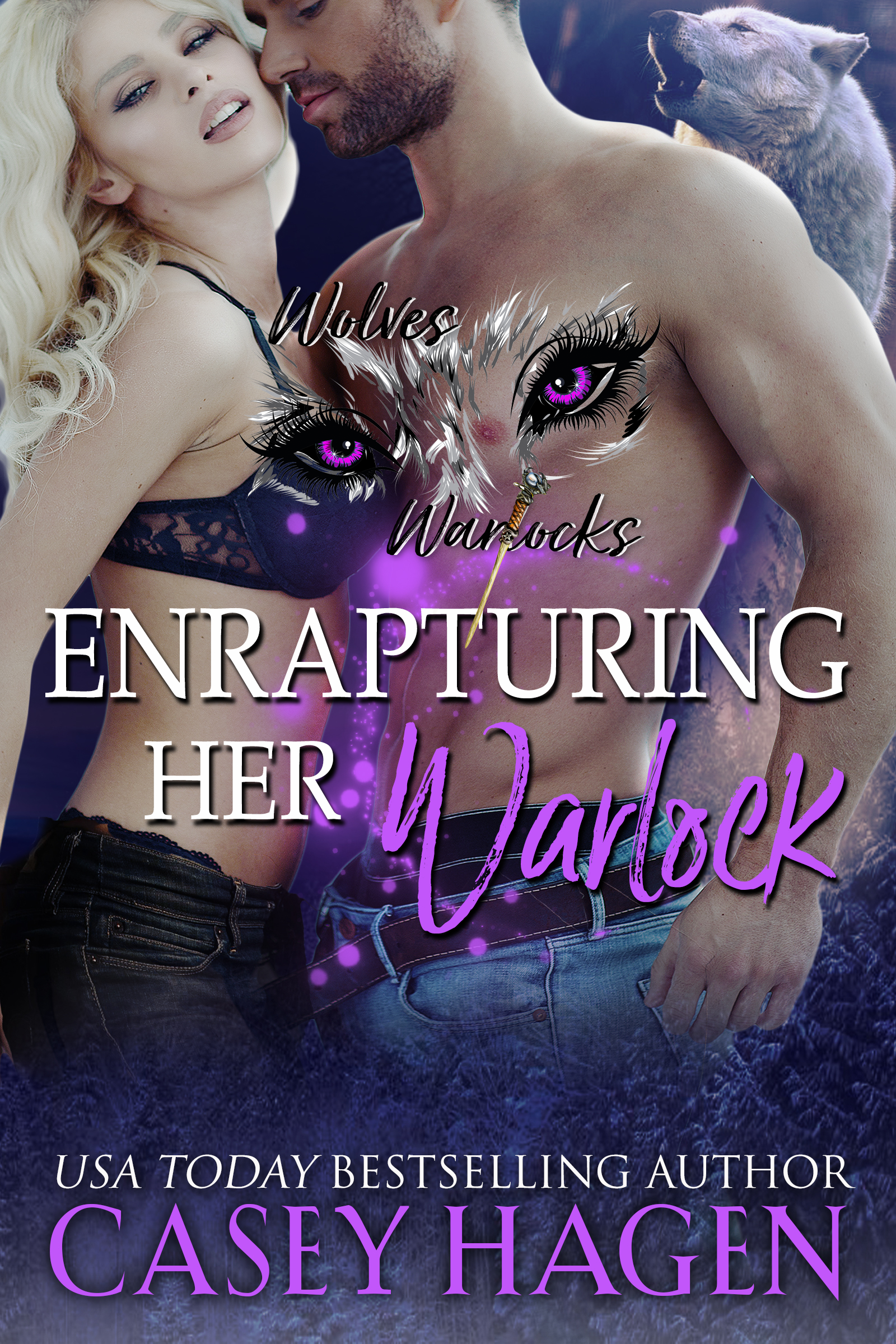